The Peace and Calmness of the Bay and in Death 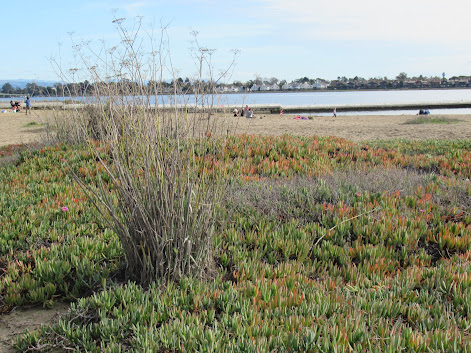 It has been an interesting week to say the least. Last week, I found out that my older brother David died on Feb. 2nd at 70 years old. We didn't have much of a relationship, he was almost 19 years older than me when I showed up and was out of the house by the time I was 2 and I didn't hear from him until I was 20. We had our own generation gap going there. In 2007, my kids were old enough to be interesting and we had a little relationship going for about four years until 2011. We had a big blowout and even though I tried to repair our relationship over the years and he resisted. In October, I found it he was very sick and tried to call him and tell him that I loved him and was praying for him. He told me some words that Roy Rodgers never used. And I called a couple of times and he never answered. The funny thing is that he hated technology and when we were having a good relationship I bought him a Tracphone so he would have something in case of emergency. He complained at first but he kept that thing and used it from (I want to say) 2008 until his passing three weeks ago.

Even though we had our issues, he was always good to my kids. He never had a family, so he was always doing things for my kids even during the last ten years when we were not talking.

He loved baseball and a huge San Francisco Giants fan and till remember when I took him to what is now Oracle Park for the first time. Of course, I took him to his first  NASCAR race in Sonoma and he didn't become a fan.

Anyway, he loved nature. It was something that calmed the rage and anger inside him. So, when I heard of his passing I went over to the Alameda Shoreline and walked around and enjoyed the peace and silence and thought of him. I hope that he has found peace he was craving in his life wherever he is and that nobody is sitting in front of him at whatever baseball game he is at: 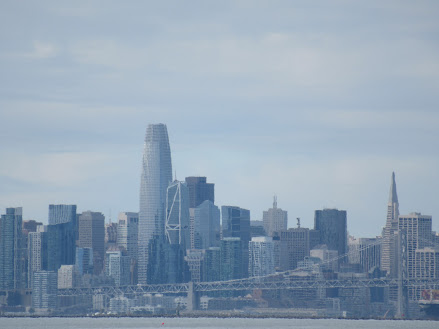 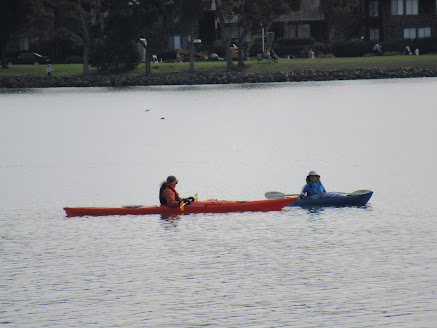 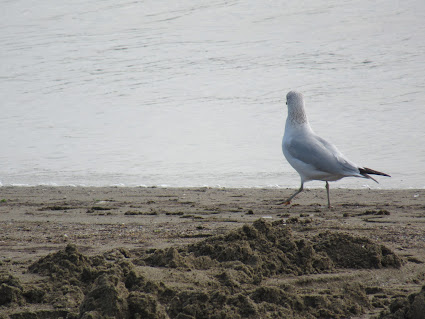 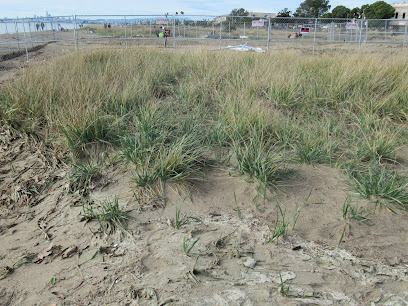 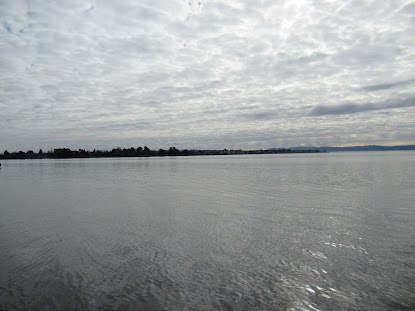 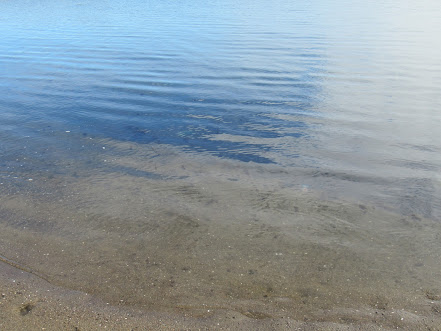 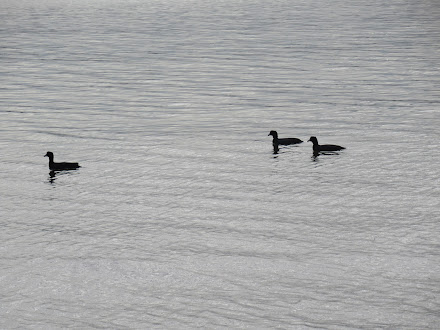 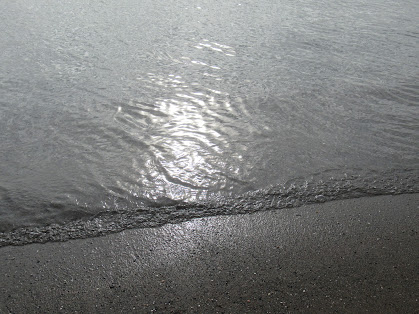 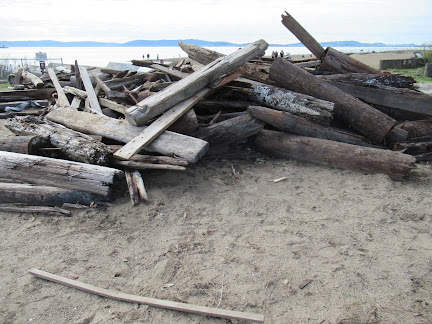 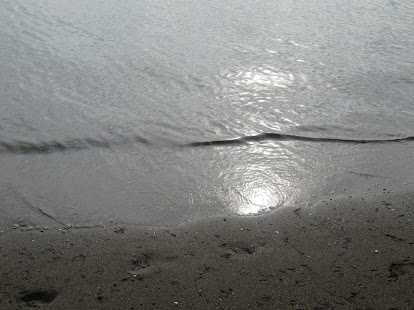 To my brother Dave, I love you and I hope that you have found the peace that you were searching for.