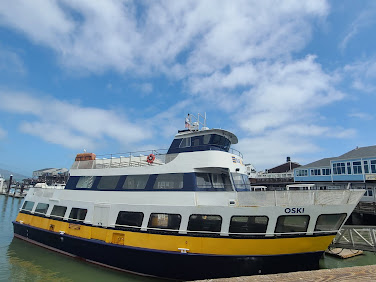 So I was doing some cleaning and I found this envelope in my desk drawer. It had a bunch of Bay Cruise tickets from the Blue & Gold Fleet. There was like five of them. Every time I go to the Giants Fan Fest, I go to the Pier 39 booth spin the wheel and I win a ticket. I have them going back to 2016. Anyway, I called and found out that they never expire. So I went down to the booth and the person there had a devil of a time and couldn't believe that I had this. She was able to convert it so I could use it (new rules because of COVID) .
I felt a little silly because I am a native of the Bay Area (Born in San Francisco, raised and pretty much never left Hayward (across the bay) and work in San Francisco) and this is what tourists do but it was free and I decided why not.
It was a little hazy but you have the Bay and stuff there: 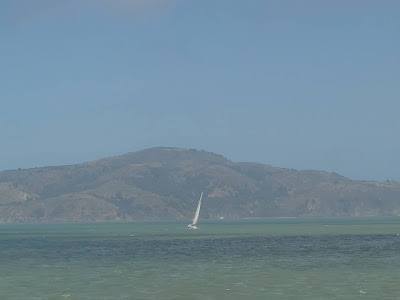 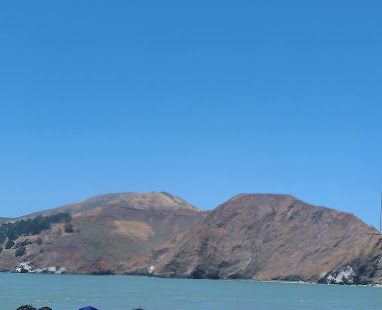 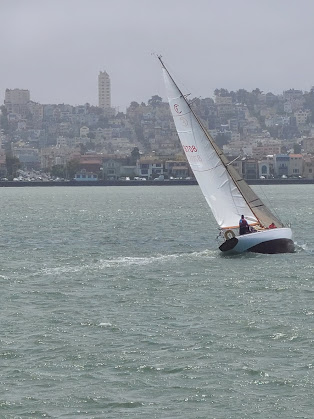 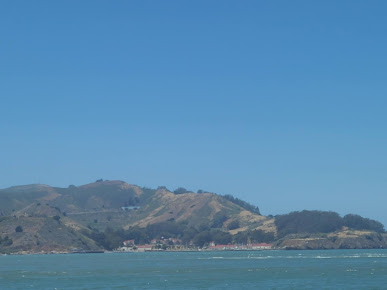 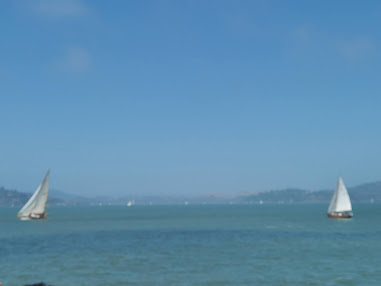 And then views of San Francisco from the Bay: 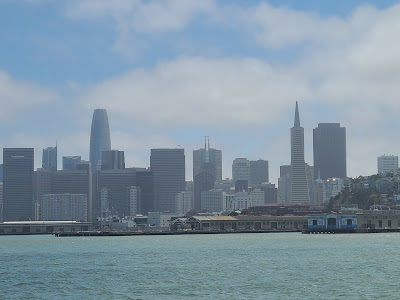 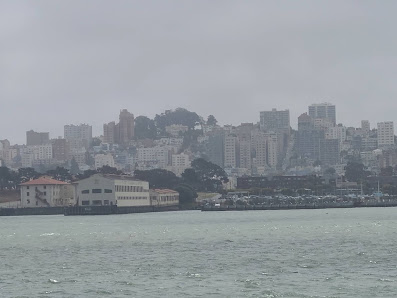 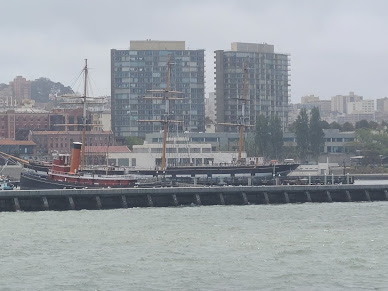 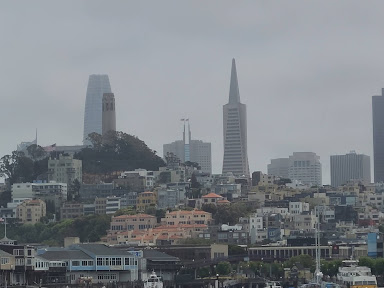 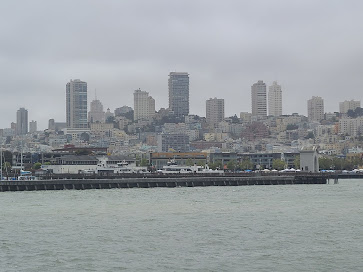 And they went around Alcatraz: 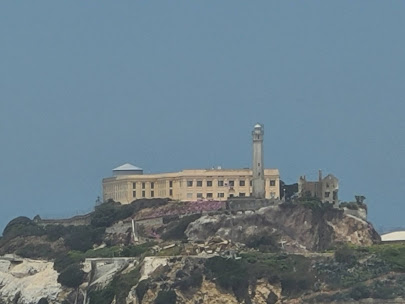 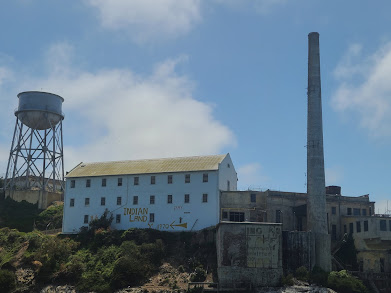 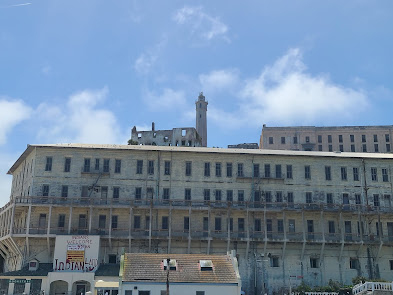 And did the Golden Gate thing: 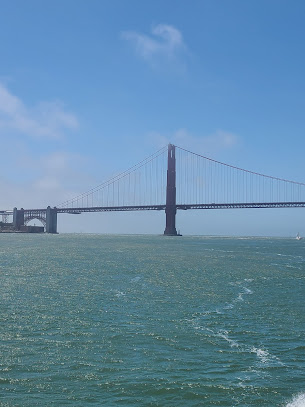 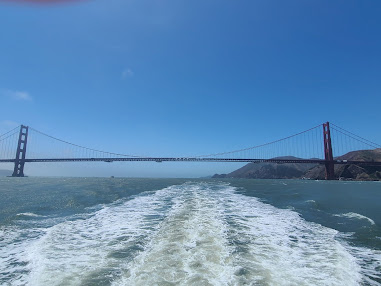 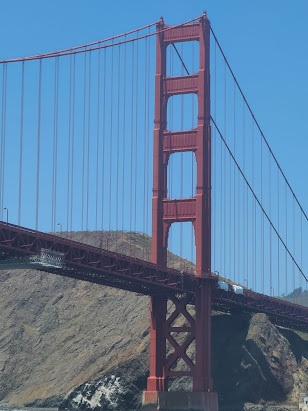 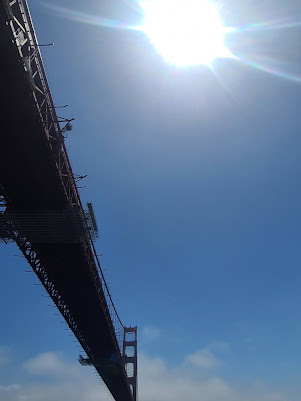 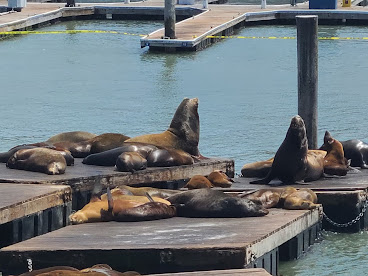 I know I think I am too cool to do the tourist deal but it was free and I totally enjoyed myself. I am glad I found that envelope.