Books I Have Been Reading Lately

Just some books I have been reading over the last few months. I don't really read fiction, just non-fiction for this boy:

The next two are autographed copies: 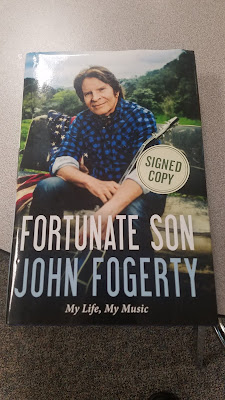 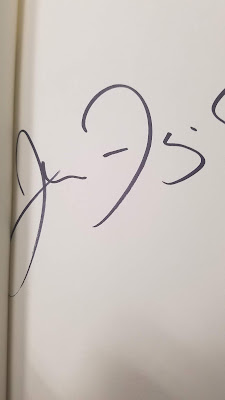 Bell's book has a great story. He said that he was walking by Pegasus Books in Oakland and saw that they were selling his book, walked in and autographed all the copies in the store, then he posted it on Instragram that he done so. I called and had them reserve a copy for me and I got it. It was the last one: 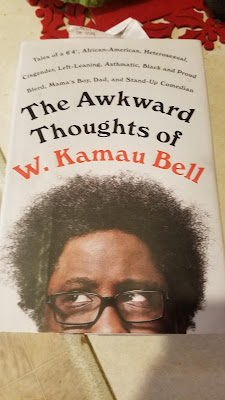 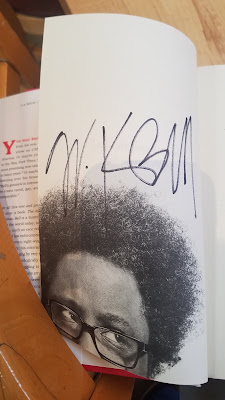 This last one is pretty cool. I actually know the author. It is written by Malik Wade. It is a story of redemption. Wade was a big-time drug dealer who was on the run for seven years from the FBI for his dealing. He ended up doing 14 years in federal prisons. These days he is out and doing positive things in the community and kids. Trying to keep them from going down the path he went down. He works with my students and I have spoken to him about his life. 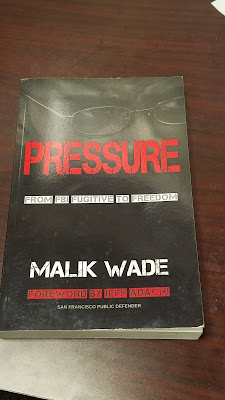 I recommend all of these books and that is what I have been reading over the last five months or so.
Posted by csuhpat1 at 6:25 PM