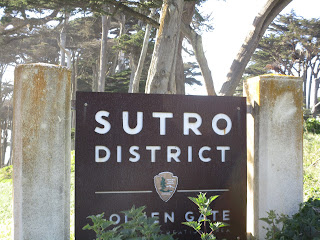 Last week I shared the Sutro Heights Park. This week we are going across the street to the ruins of the Sutro Baths. The Baths were opened in 1890 by Adolph Surto. It was a glass-roofed enclosed structure that contained seven salt water swimming pools that were fed by the tides of the San Francisco Bay. It was a total family attraction with a train that got you there, to different specimens that Sutro had collected in his travels such as Egyptian mummies, stuffed polar bears, apes and totem poles. They had slides, swings, rings trampolines and diving platforms. Even though it was popular, the baths were expensive to maintain and never made a profit. The Baths were closed down in 1966 and in June of 1966, there was a (what some say was a very suspicious) fire that burned them down. The area was supposed to be turned into housing but the National Park Service bought the land in 1980 and the ruins remain: 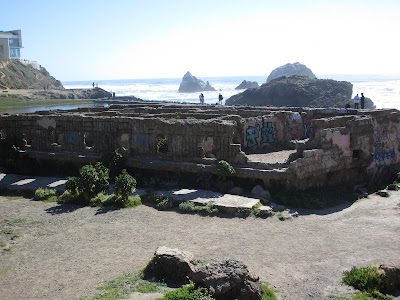 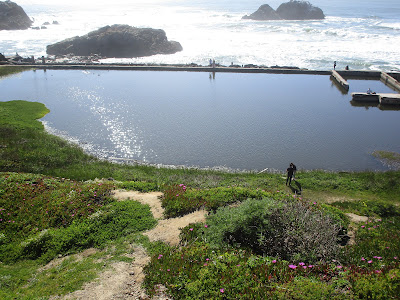 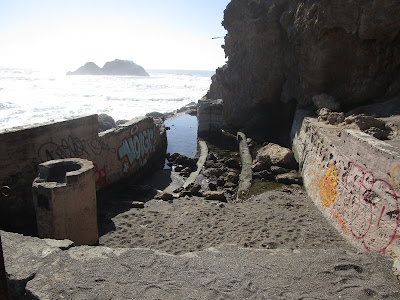 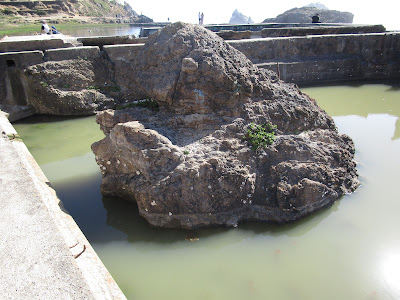 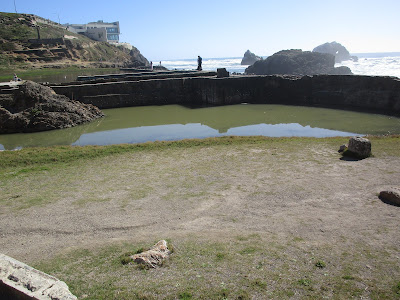 Of course there are some amazing ocean views there: 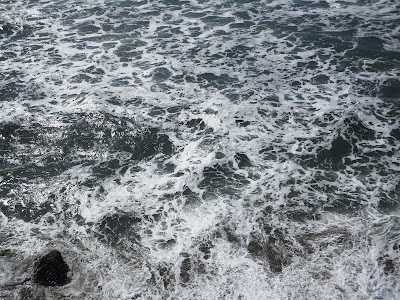 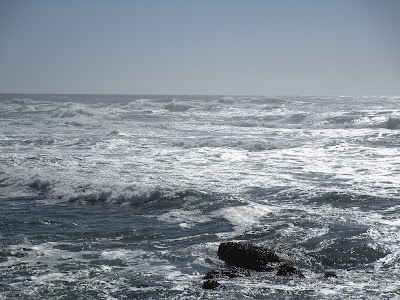 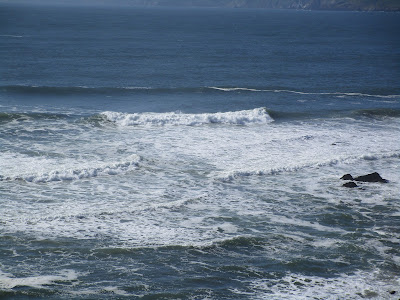 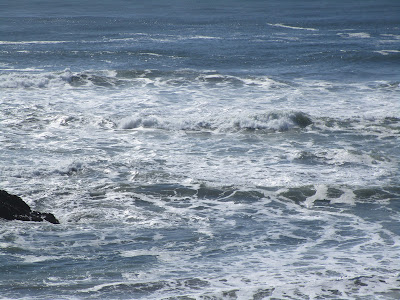 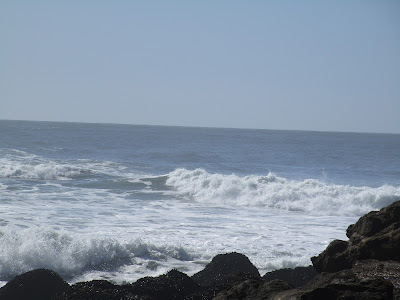 I would have loved to see in the Sutro Baths in all of its full glory.