I was invited to a church picnic at Down Memorial United Methodist Church in Oakland. The church has a great history. The church site was purchased in 1924 and the church was completes in 1925 but was known as Golden Gate Methodist Episcopal but it closed in 1946. It was reopend in 1948 to accommodate the large numbers of African-Americans who returned and moved to Oakland after World War II. The church was renamed Downs Memorial United Methodist Church after the Rev. Karl Downs in 1948. It is a small but beautiful church: 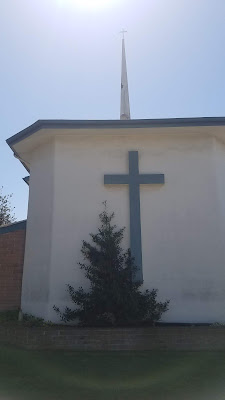 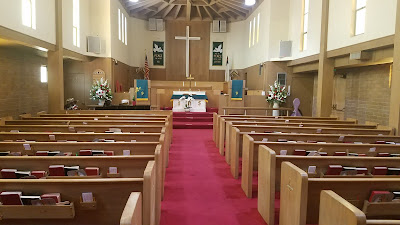 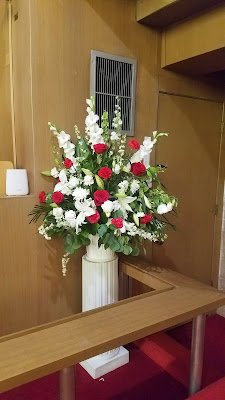 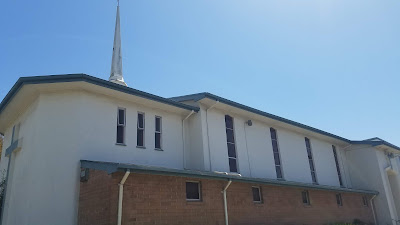 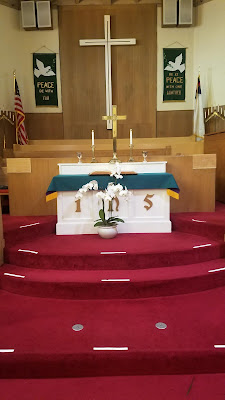 And food from the picnic: 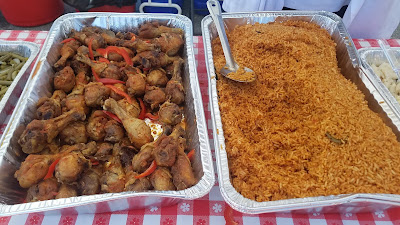 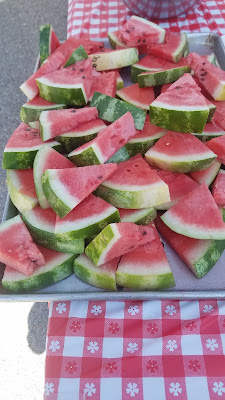 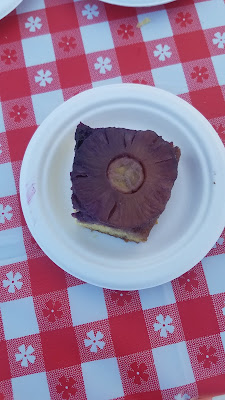 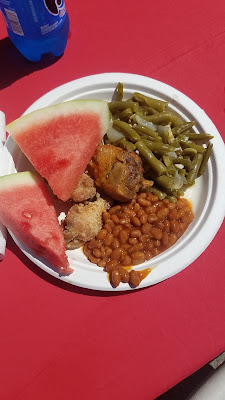 I had a great time and met some really wondeful people. Downs Memorial United Methodist Church is a great place and it does a lot in the community in terms of helping people in the community and the neighborhood and the food is really good.
Posted by csuhpat1 at 7:34 PM