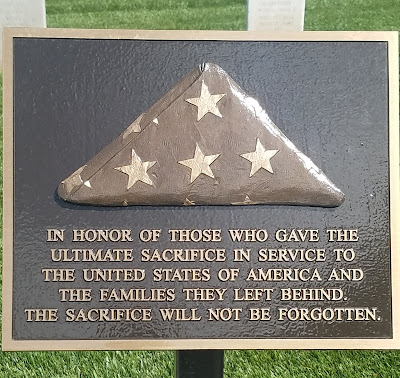 Recently, I went over to The Presidio in San Francisco. The Presidio was an Army Base and a fortified location from September 17, 1776 when New Spain established it until it was transferred to the National Park Service on October 1, 1994 after 218 of years of service.

The Korea and Vietnam memorials: 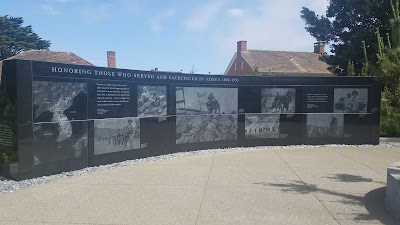 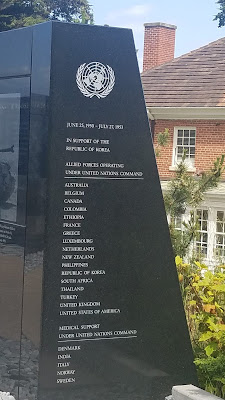 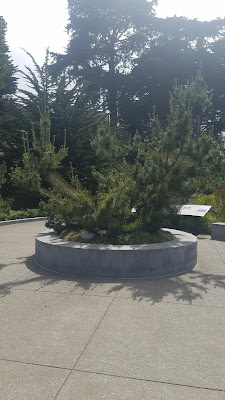 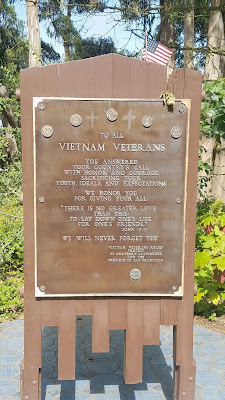 And the two chapels: 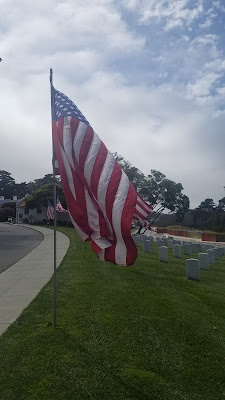 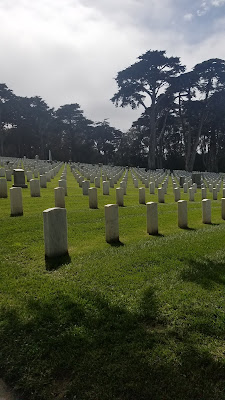 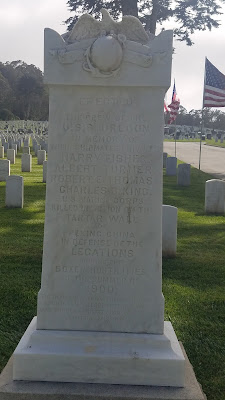 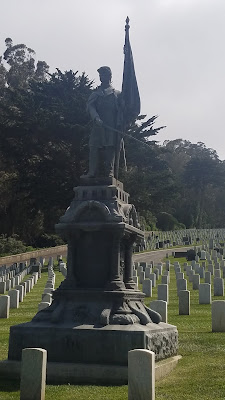 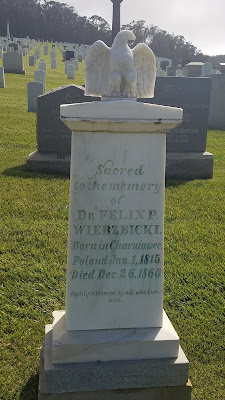 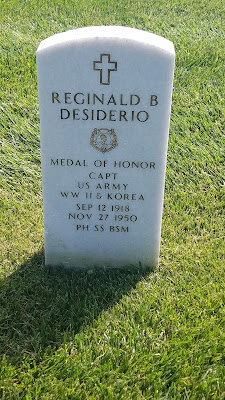 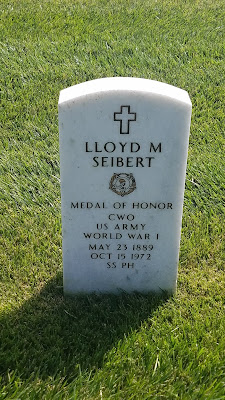 And the San Francisco National Cemetery has one special grave to me. Even though he was absent in my life from when I was three until I was 26 and we sort of talked the last four years of his life, I still love my father and proud that he severed his country: 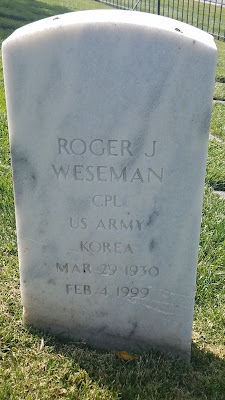 I know many think this weekend is about grilling and hanging out. Please say prayer for all the servicemen and servicewomen who have and are serving this country and protecting us.
Posted by csuhpat1 at 7:43 AM