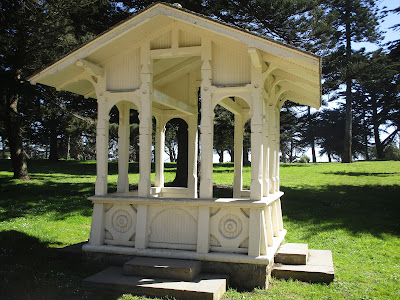 I have to give props for this one to friend of mine. I told him that I was going over to the old Sutro Baths to take some pics and he told me to go across the street and take some pics of Sutro Heights Park. I said okay. Sutro Heights Park was the estate of Adolph Sutro who was a silver baron and a major land/developer in San Francisco who passed away in 1898. His daughter took over the property and couldn't maitain the house or grounds. After her death in 1938, it was turned over to city and made into a park. These days it is no longer owned by the city but part of the Golden Gate National Recreation Area and maintained by a local neighborhood group: 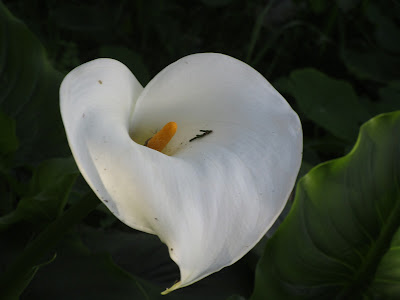 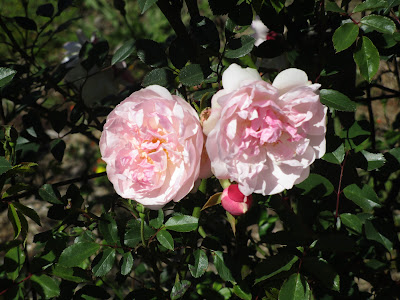 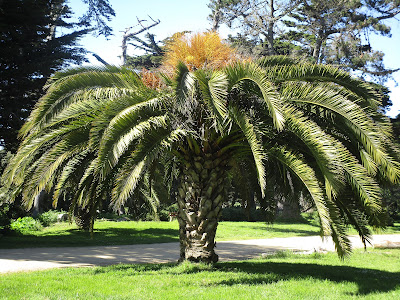 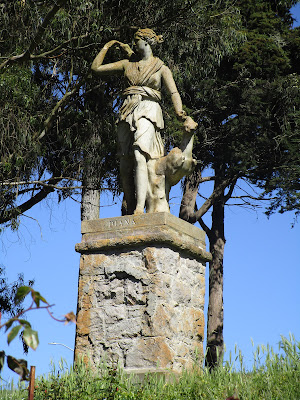 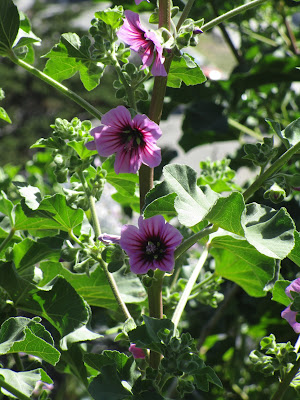 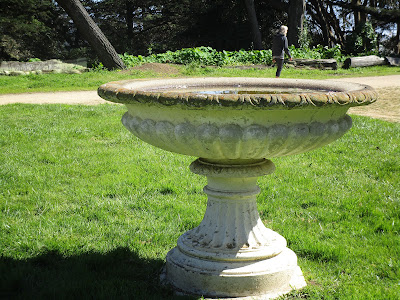 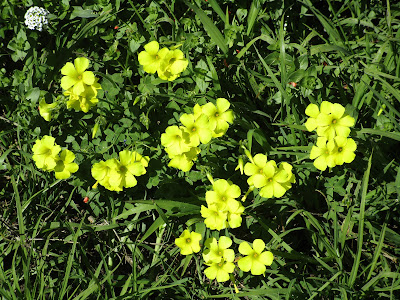 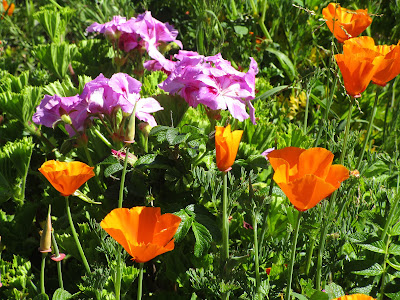 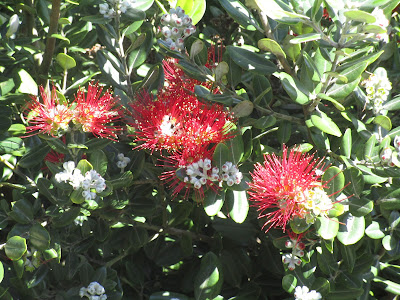 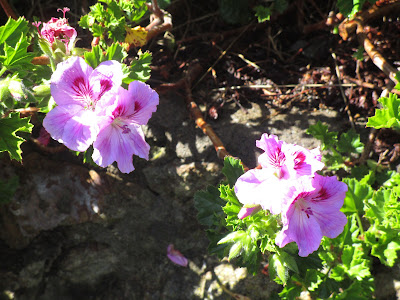 There is really not much left of the Sutro Home but it is great to thnk about how grand the house was: 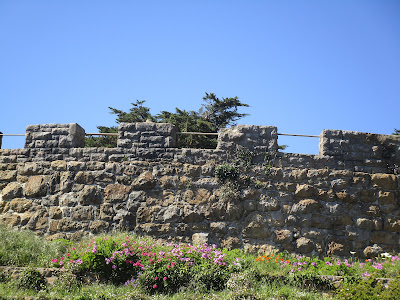 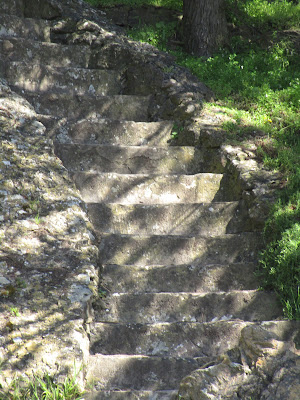 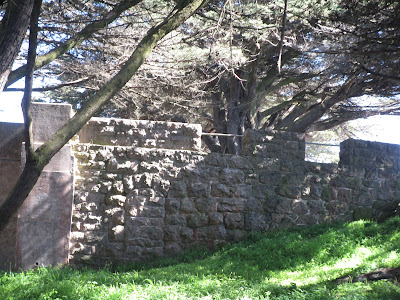 Sutro Heights Park is a great place in San Francisco to explore and walk around.
Posted by csuhpat1 at 5:06 PM