I went down by the Apple Store at Union Square in San Francisco to see the scene. There were I guess about 600 people or so in line waiting to get the new IPhone 5. The line stretched one city block: 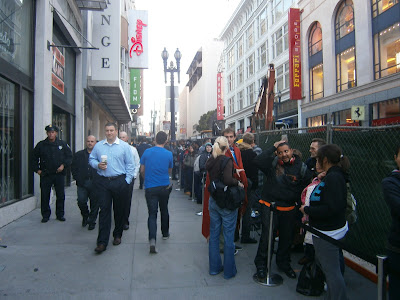 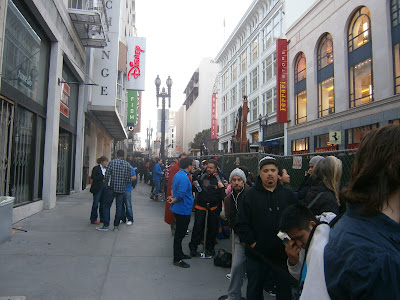 By the time I got there to take a look all of the tents had been put away and the public trash bins were filled: 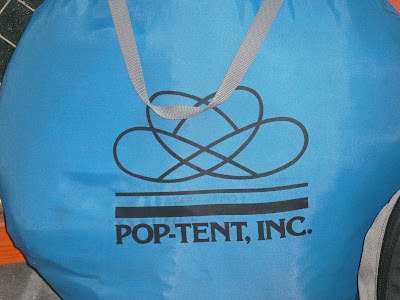 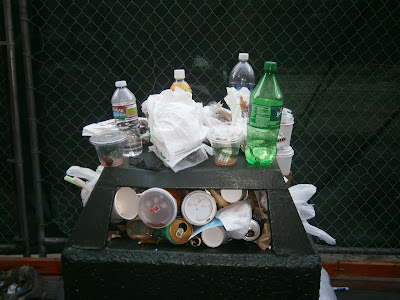 And there had to be a first in line to receive a ticket to get into the store and that was Charlie Hufnagel who had been in line since 10:00am on Monday (about 93 hours). Charlie was being paid $1,500 to stand in line. He did not need the new IPhone but had picked up the gig through Task Rabbit which is an online service for people willing to pay someone to do an assortment of odd jobs: