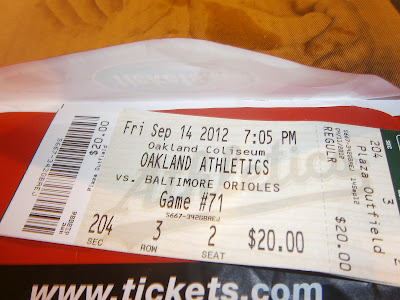 Went to the A's and Orioles game last night. What an electric setting as O.Co Coliseum was sold out and there was a buzz in the air. The A's won 3-2 extending their improbable run as American League Wild Card Leaders: 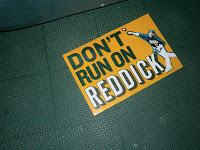 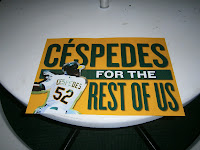 And you never know who you will run into during a game:

The A's won 3-2 and Adam Rosales scored the winning run in the fifth on a Johnny Gomes single: